Pipe Relining – what’s all the fuss about? 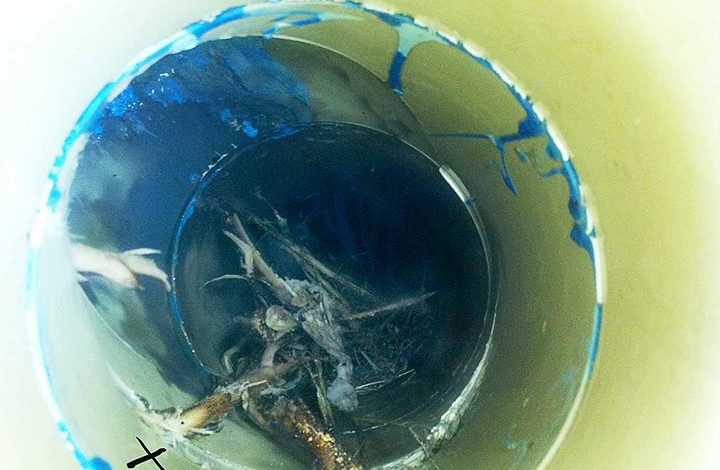 It’s hard to believe there once was a time when the only option to fix a broken pipe was to dig it up and replace it. Since pipe relining technology emerged, many satisfied home owners have reaped the benefits of not digging up their gardens and excavating their driveways.

Pipe relining offers the luxury of convenience. Pipes can be relined while remaining under the ground. All that is required for a successful reline is an access point and a pipe relining specialist with the knowledge and experience to carry out the work. The process takes one or two days to complete with minimal disruption to the home owner.

Additionally, pipe relining is a permanent solution to ongoing drainage issues. Tree roots are unable to gain access through a section of pipe that has been relined. Many tests have been carried out worldwide to determine the life of relining products and the manufacturers provide around 50 years or more.

The old broken pipe, also known as the ‘host’ pipe, bonds to the new material. This is made using a fabric liner which is coasted in a resin finish. Once this is inserted into place inside the old broken pipe, it is inflated to the size of the original pipe using a bladder filled with compressed air and it is left to cure. The bladder and liner are then removed and the cured resin is left behind. This creates a stronger pipe, in fact, the relined section of pipe is stronger than a new PVC pipe! It seals over any cracks or other damage leaving a smooth, like-new finish.